In the past for camping I’ve used a primus stove like this one. It need a pot, a pot handle and a fuel canister. It was better for cooking than some of the other stoves we had, but it has some problems. The flames aren’t very focused, tending to go up the side and it needs a lot of fuel. Fuel is heavy.

For my West Coast Trail trip I was determined to be lightweight, that means the only food I took was dehydrated. Fresh water is in abundance on the West Coast Trail and I realised all I was ever doing was boiling water, I don’t need pots or pans. I won’t be cooking for frying anything. 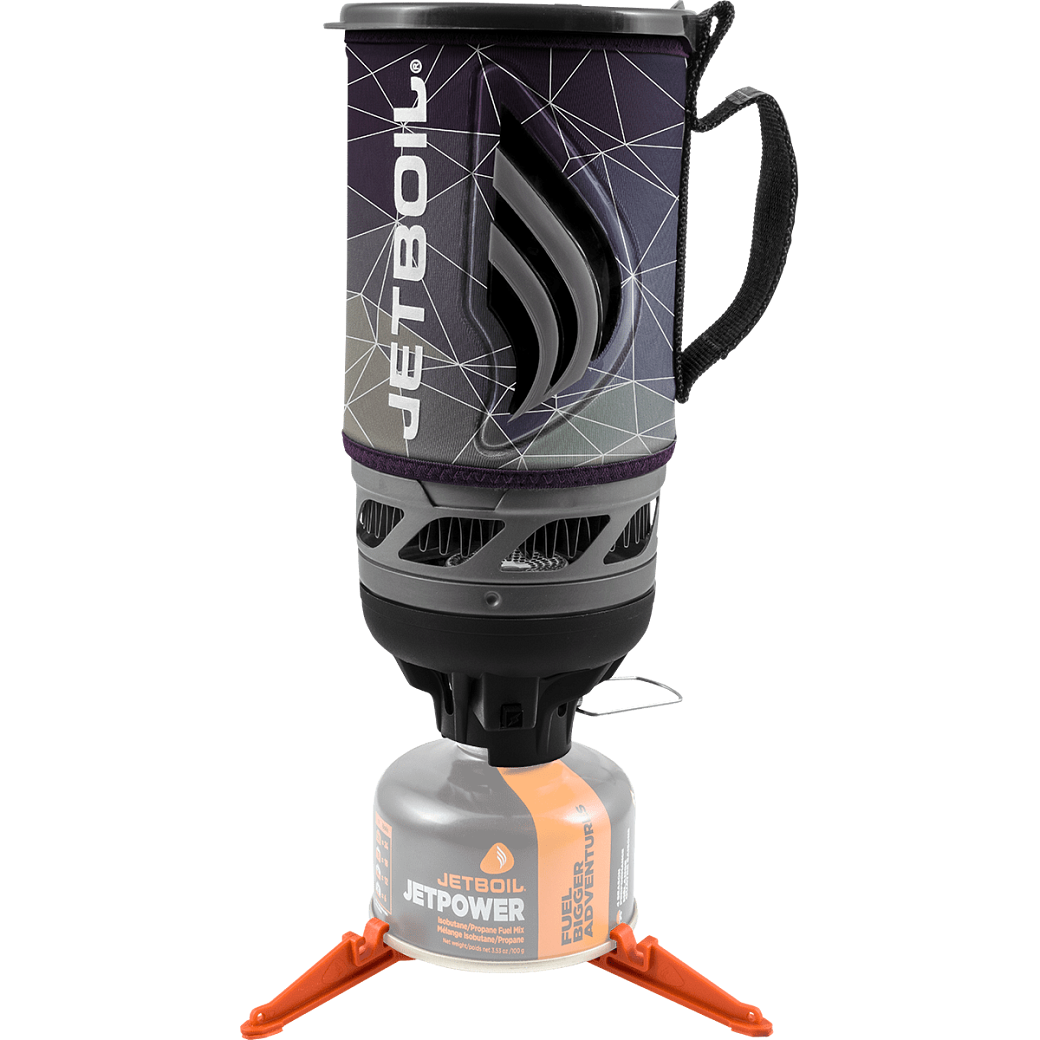 If all you do is boil water, this is what you want.

I used the Jetboil on the West Coast Trail and loved it for the following reasons:

Just for the fuel alone, using the Jetboil meant I could carry one 200g tank of fuel for 5 days of hiking. I would normally carry one large fuel tank, at least 500g+ (haven’t got a full one to weigh). Because the old stove is that inefficient.

I was able to carry less and lighter, saving myself carrying multiple items and at least 500g. Over half the people on the trail, if not more, had a Jetboil or similar system.