About a month ago we got our Tesla Model 3. This is a rambling post about it.

Personally I don’t mind spending money on some things, but I absolutely hate spending money on depreciating assets. Since I’m lucky enough to have money to save, I feel it should be in boring assets that make a solid return every year.

I’ve liked looking at fast and expensive cars, but when it comes to actually spending lots of money on them, I’ve always thought its a terrible idea. I’ve wanted a Porsche forever, but I’ve never wanted to spend the money on one. We’ve gone to buy cars and I’ve come away feeling grumpy and miserable that I’ve spent that much money on something that will depreciate.

And then along came Tesla. Sure Elon Musk and Tesla have a few problems at the moment, but here is a person who is actually trying to do something about the fact that our planet is burning up. This is a man on a mission to do good.

This is a company that released the Model S, a car so revolutionary that it broke Consumer Reports scoring. A car that has taken over the luxury model class. We test drove a Model S and it was amazing. Everything we drove after that felt like it was ancient technology. But there’s no way in hell I’d spend that kind of money on a Model S.

Then along came the Model 3 and we put our refundable deposit down predicting we’d need a new car eventually. And waited and waited. Finally our spot came up and we had to buy the premium version which sucked. It meant more money and that made me grumpy. We thought about it, I got more grumpy but eventually we went for it.

There’s a few reasons why. The time is right for electric cars. The infrastructure is in place. Most car manufacturers, spurred by Tesla, are producing electric cars. There’s a tipping point and its happening over the next few years. In BC over 90% of electricity comes from hydro electricity. A car is rarely a green choice in terms of the plastic, metal and other materials used, the manufacturing process, the amount of road infrastructure dedicated to it and so on. But this is about as good as a car gets. 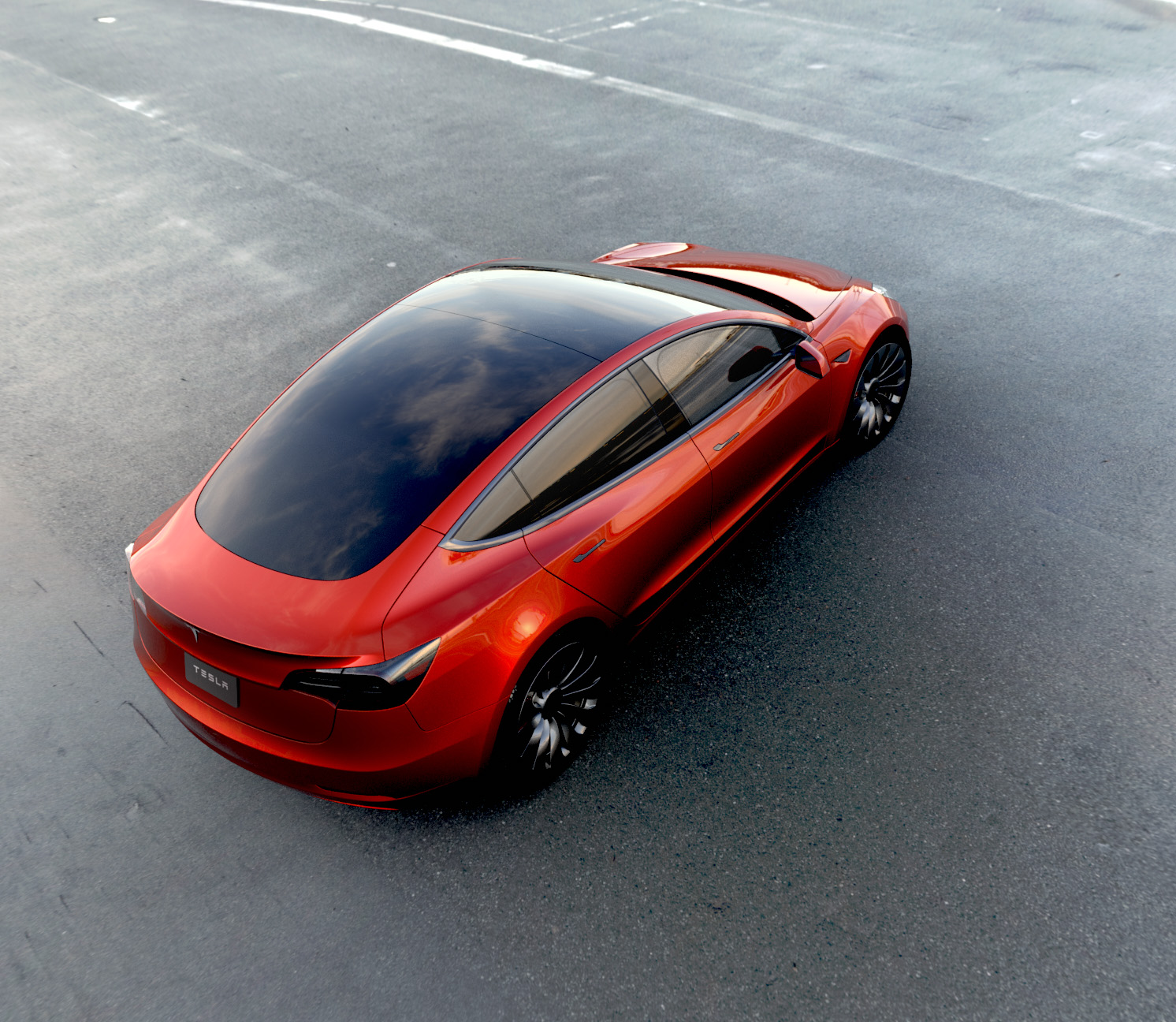 Amazeballs. I irrationally love this thing. I’m still making excuses to go places so I can drive the car.

The car is minimalist on the the inside and I like it. So many cars have a billion buttons and knobs for every function. Everything apart from lights, indicators and wipers are controlled through the tablet mounted in the middle. But most of those are automatic anyway, so hey why bother. Sitting in my Toyota now feels fussy and complicated. 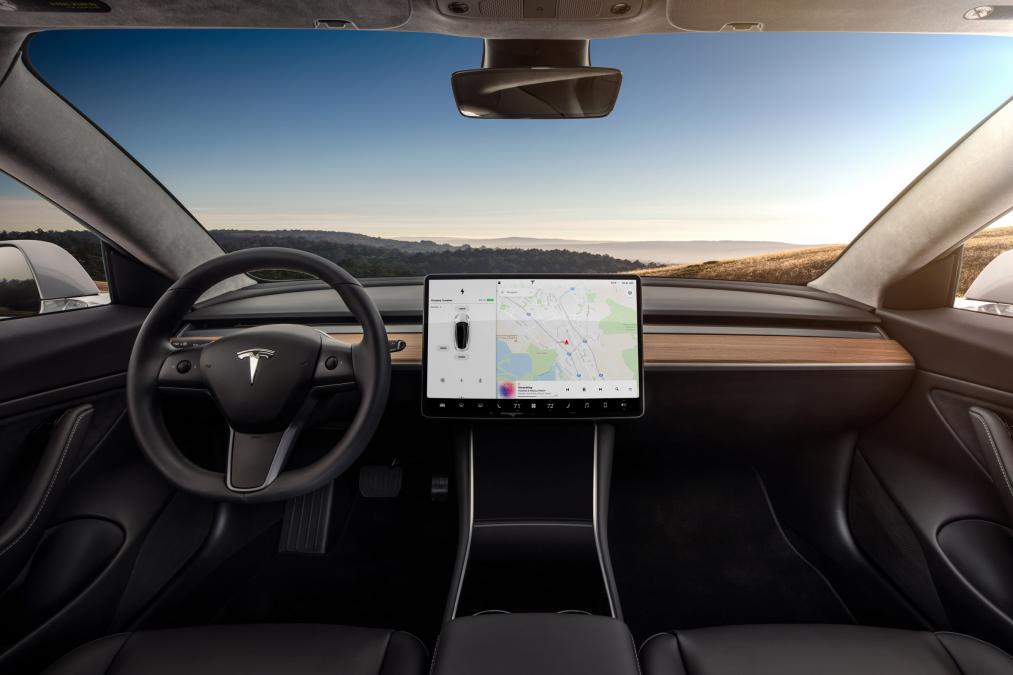 It goes fast. Really fast. You put your foot down and it just goes and keep going. Silently and with power. It accelerates faster than that Porsche Boxster I wanted. And thats more than fast enough for me thank you. It’s got a 500km range and we barely do that in a few weeks around town. Because of the huge battery in the bottom it goes round corners amazingly well. Everytime we get in it, its like driving a sports car. A quiet and amazing sports car.

For a car this price, I wanted a few more things like an automatically closing and opening trunk and front trunk. But then you’ve got other things like a great tablet as a dashboard that’s fast and responsive and helpful. When you are on the phone its loud and clear. It’s got full time LTE for traffic routing. I could go on and on. And no we didn’t get autopilot, that is scary.

This feels like a car from the future that doesn’t destroy the environment. Driving it is amazing and I still love it. Way more than I should.

Oh and my other favourite toy, my Cervélo S3, fits perfectly in the boot.

If you plan on buying one, here’s my affiliate code.